SaaS AdLabs hosts this interview with Jason Kanigan on the unexpected challenges of scaling tech firms. We cover:

Business owners whose time is tied up, whose management team is stuck in a complex mire of training employees and outsourcing, who are tired of seeing quality issues that should have been fixed long ago...these folks are in a situation Cold Star Tech can get them out of. Process engineering is the key tool for accomplishing a better outcome, and getting business owners feeling confident that they have clarity. 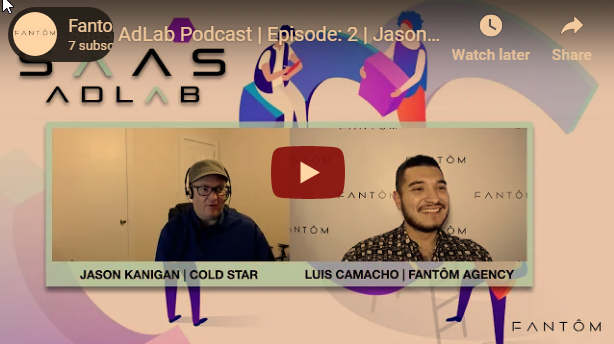 SalesUnscripted: Let's interview Jason Kanigan on the culture, values and principles of your business...and how they affect your sales & work you deliver.

Jim Padilla of Gain The Edge To Interview Jason Kanigan

The founder of one of the largest third party sales and launch organizations has Jason Kanigan on as his guest in this deep level podcast.

This is a key interview for founders, CEOs, and department managers who want to understand business growth.

An important "project death point" Jason covers is the Start Gap: how it can damage not only the project and its profitability but also the relationship between your company and your customer.

Jim digs into Jason's unique point of view about sales, and how that applies to a business primarily centered on process improvement.

If you want to know more about Jason Kanigan's perspective on selling & business, this is a Can't Miss discussion between two sales experts.

>>If you have problems in your sales process that you need to identify and fix, book a consultation with Jason here.<< 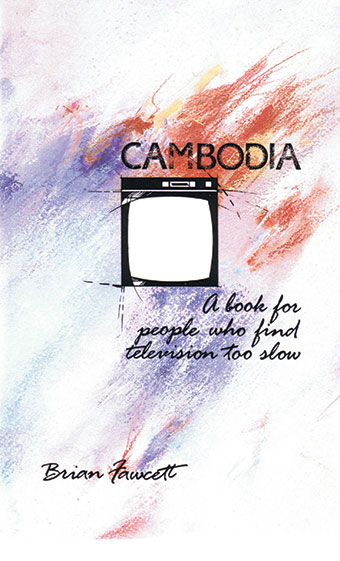