Your value: where does it come from?

I'm speaking entirely in a business-rational point of view here: as a human being, you have infinite value independent of anything or anyone. In the marketplace, however, you do have a quantifiable value. So let us explore that.

Your Business Size As A Function Of Your Value

Your value is a direct function of the size of problem you choose to solve.

A couple of ways of approaching this are available to us. One, you could pick a high-priced offer. An example is a lawyer who keeps you away from a conviction and out of jail. You're going to be able to charge a high dollar figure for solving those problems...and you're also likely to be capped on the number of said projects you can handle at any time. 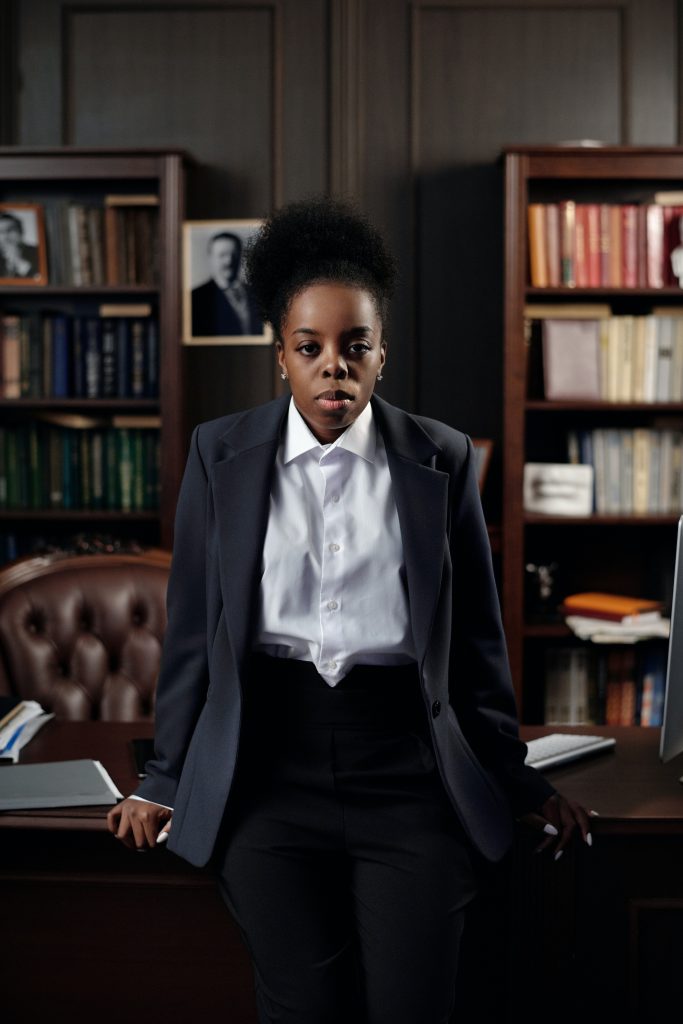 Two, you could pick a low-priced offer. The rub here is this offer is badly needed by masses of people, and you get to fulfill it over and over and over again. An example is a fast food lunch hamburger. Sure, the thing is only a dollar or two—but with your many locations you deliver the burger again and again over the noontime period.

Both can get you to big rational dollar totals, our indicator of marketplace value. One is not "better" than another; however, I will point out that a factor exists that makes one of these approaches better for you.

Money Tolerance. We've looked at this key "thermometer reading" before. And here it is again, this time secretly dictating the value you bring to the marketplace.

This might be all right—if you can get yourself past the notion that a mountain of those $2 burgers delivered to hungry customers adds up to a mountain of cash.

But what if you can't?

The defense attorney is by default locked into a pretty decent money tolerance. Try as they might, $1500 or so is a kind of dumb minimum for taking on a straightforward case where the lawyer holds all the cards and the defendant has no idea what's going on. The lawyer has a better chance of creating more value in the marketplace and bringing home more for themselves, simply because of their money tolerance and the chunks of revenue per case. 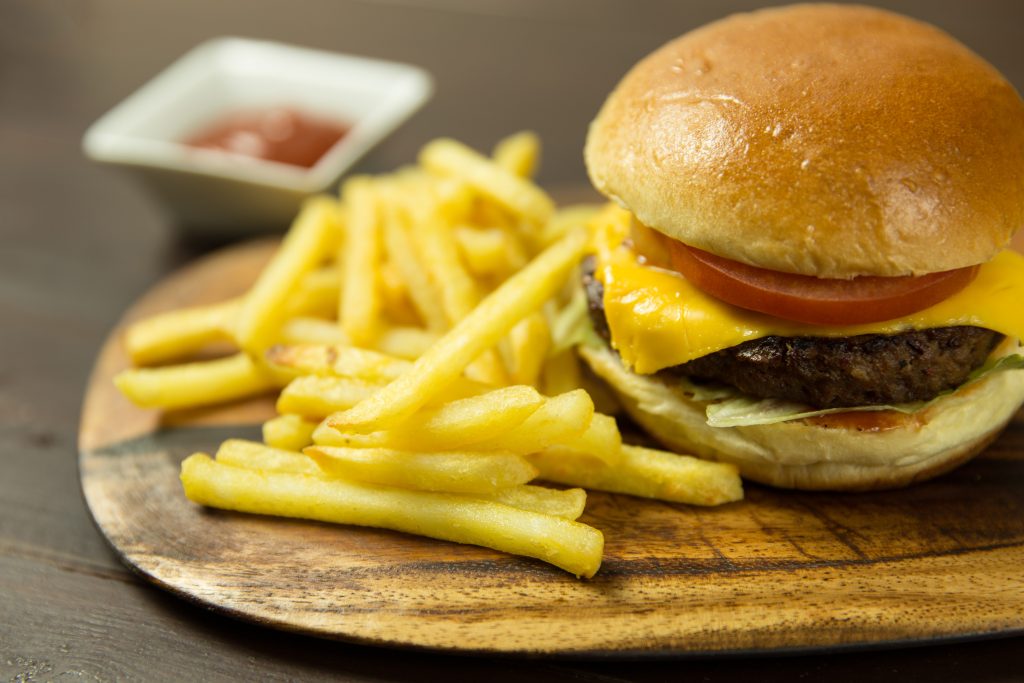 Photo by Foodie Factor from Pexels

The burger seller has to pump out a ton more orders to get to the same totals as the attorney can reach with just a few sales.

Again, with the right vision the burger seller can make up for and even well exceed the revenue totals of the lawyer. But they're starting with a handicap.

The reason why I talk about these concepts is that most people—almost everyone—walk around in an unconscious daze. They have zero clue they're being pushed around, that their lives are being walled in and their daily experience manipulated, by limiting beliefs they don't know they have.

Pull these limiting beliefs out into the sunlight, and you can change your world.

I encourage you to explore the idea that your money tolerance is severely limiting the value you're bringing to and receiving from the marketplace, and thereby your business size...and that you could change all that. If you're happy with where you're at, leave it alone. But if you're not, be aware that you can deliberately shift those money tolerance goalposts. Choose a different size of problem to solve, or a higher frequency of solving it. And then watch the value rise and your business size increase.

>> Jason Kanigan is a business strategist. To book a consultation with Jason to discuss your marketplace value, business size and money tolerance, click here << 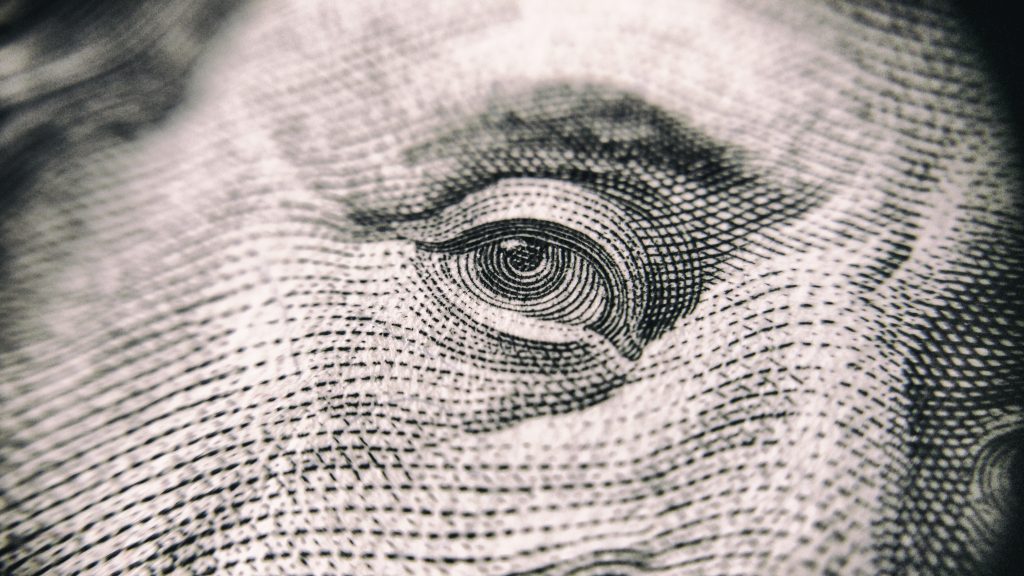 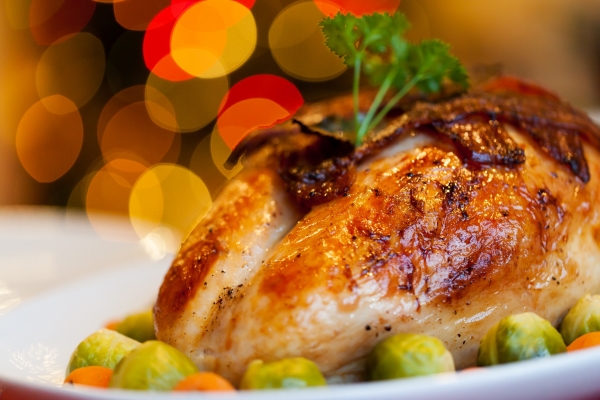 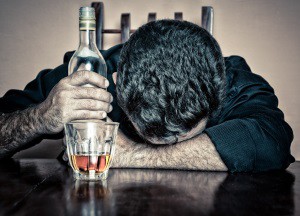