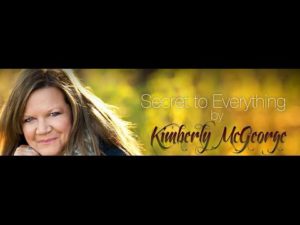 Success Mindset is a critical factor to winning in business. If you don't believe you can do the thing—or, more clearly, don't see yourself as the person who can do the thing—you won't even try.

While I've interviewed many people over the last year, I haven't been a guest on a radio or podcast show as I was in the past. The "sales training" talk is something I've delivered enough times, and now I'm back with a message that goes straight to the core of why you will do something and why you won't. And when you know what I share in this interview with Inner Success Radio, you'll understand that, too. 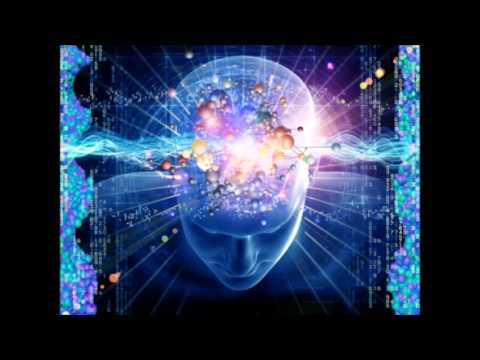 When you understand something, you can begin to work on it. That means you can begin to change your results. Instead of behaving like an automaton, forever fated to repeat the same actions and results in a loop of failure, you can break out of your previous conditioning. And that's wild. It opens entire new worlds for you.

Join Chuck and Demetrius as they host the Jason Kanigan interview on Success Mindset right here:

The key to succeeding is to first imagine your success. If you can't do that, you have no chance. Over the years, I've run into many people who just couldn't conceive of a five-figure product launch, for example. Yes, that's right: I said five-figure. Not six or seven. These poor folks couldn't even imagine themselves leading a $10,000+ launch...and consequently have remained poor—despite for many years being around people doing that very thing!

Each of us is trapped in a mental prison of our own making. That is slightly unfair, given that much of our conditioning and limiting beliefs were "installed" at a young age courtesy of well-meaning but dead wrong relatives and family friends. However, we chose to accept those beliefs, so it is our responsibility to acknowledge and escape that thought prison we now find ourselves in.

Success Mindset Comes From Within

Imagine yourself so unchained. Imagine having more options then you did a moment ago. Congratulations! You now do, and I have just helped you expand your mindset and possibilities.

I talk about Shaka Zulu in the interview. He first imagined his empire in his mind...and then brought that vision into reality. His success was not an accident, or luck, or random chance. As dialogue correctly states in the TV mini-series, the empire was the result of a clear idea, supremely believed in, and consistently expected and acted upon to bring into the external world.

All success comes from within first. Not from a shiny object, or some technology. You. You are the source, and the moment you truly realize that is the moment you will finally commit.

>> Jason Kanigan is a business strategist and conversion expert helping you maximize your personal abilities. To book a call with Jason to discuss your success mindset, click here. <<