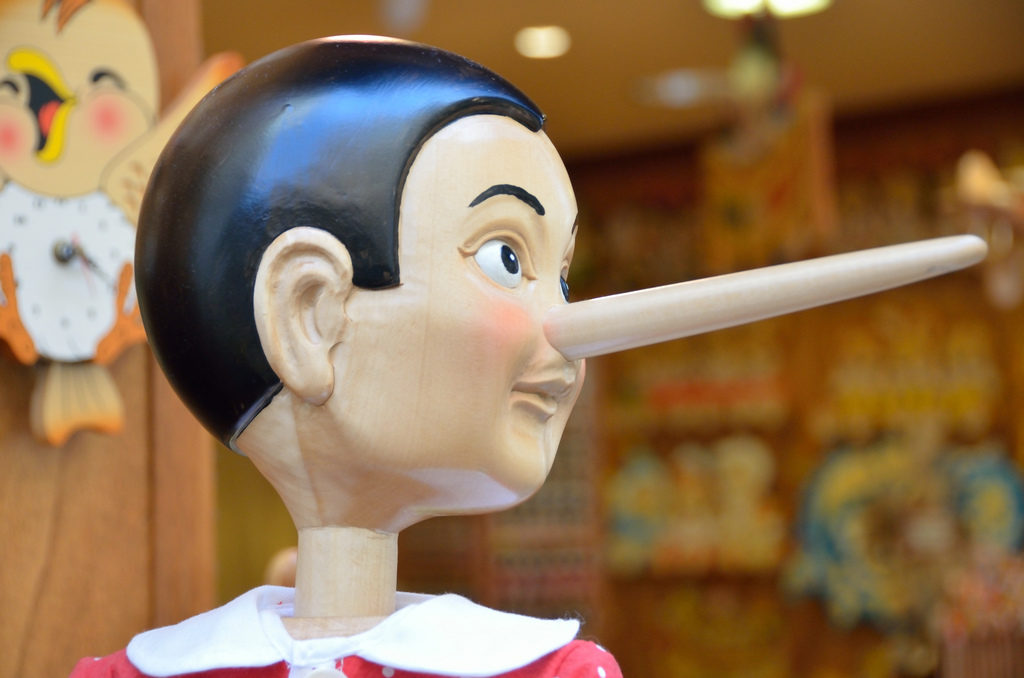 The One Right Way is something everyone—even me—seeks. Let's look at a story about this idea: back in college 20 years ago, I tutored fellow students in AutoCAD. That's computer-aided design (or drafting).

When I was 18 I walked into an engineering office that had posted a job for a CAD operator.

"I don't know anything about CAD or engineering," I told them. "But I'm a fast learner. Let me come in for a day. If you like what I do, you let me stay. If you don't, tell me to go away and I will."

Over the summer they hired a bunch of people to help archive a military base...converting the drawings from paper to electronic. Come Fall, they let everyone else go and I was the only one left.

So by the time I was 20 I had some experience to share. Here's what I found, and you can use it to understand people's behavior:

People want to be told The One Right Way to do something.

The One Right Way Is What Your Client Wants

Now with AutoCAD there are at least a good half-dozen ways to accomplish a task. You want to put a circle on the end of a specifically long line? Depending on the elements around it, you could crop, lengthen, mirror, and do a bunch of other things to make that happen at the right spot.

But people do not want to have that level of creativity. They don't want those options. They want The One Right Way.

I found tutoring initially quite frustrating because of this idea.

I'd have say three or four ways of doing something, but the person wouldn't want to hear about them.

So I would. I'd limit myself and show them just a single way to do the thing.

In your world, as a marketer perhaps, you probably know a good half-dozen ways to do what the client wants done. But the client doesn't want to hear all of those options.

Having all those possibilities brings LESS confidence to them.

They have to try and think about all those ways it could be done...try to figure each one of them out.

But if you show them just ONE way of doing the thing, that gives them the certaintly they secretly seek.

This is why giving prospective clients only one or two options to choose from is most effective.

Clients don't want skill. They think they do, but they don't. What they're really looking for is certainty. So know what you know. Come up with all the options on your own. But choose a single way to present to them, and give them The One Right Way.