After more than two and a half decades "in the real world" I'm astonished to again be slapped in the face by an idea I profess to already understand.

The environment you're operating in is absolutely critical to your ability to solve problems.

This is one of those things we nod and say we "know." It's easy to bypass in our rush to get results.

It's a lot like the "You Are Not Your Customer" copywriting admonition that sometimes needs to be heard a thousand times before the writer suddenly 'gets it.'

But the fact is we are far more accepting of things as they appear than we could be.

If you get used to someone rolling a hand grenade into your office every day, you'll start accepting that as part of your environment. As a normal event you cannot change. A thing you have to put up with.

You'll start believing things about yourself to be true due to that daily happening.

And since you believe those things to be true ("I must accept this," "It's just something I have suffer through," "Everyone must have something like this going on, and I'm like everyone else") you'll behave in ways consistent with those stories.

In other words, you will either DO or NOT DO certain things because of what you believe about yourself. And those beliefs come in a major part from your environment. 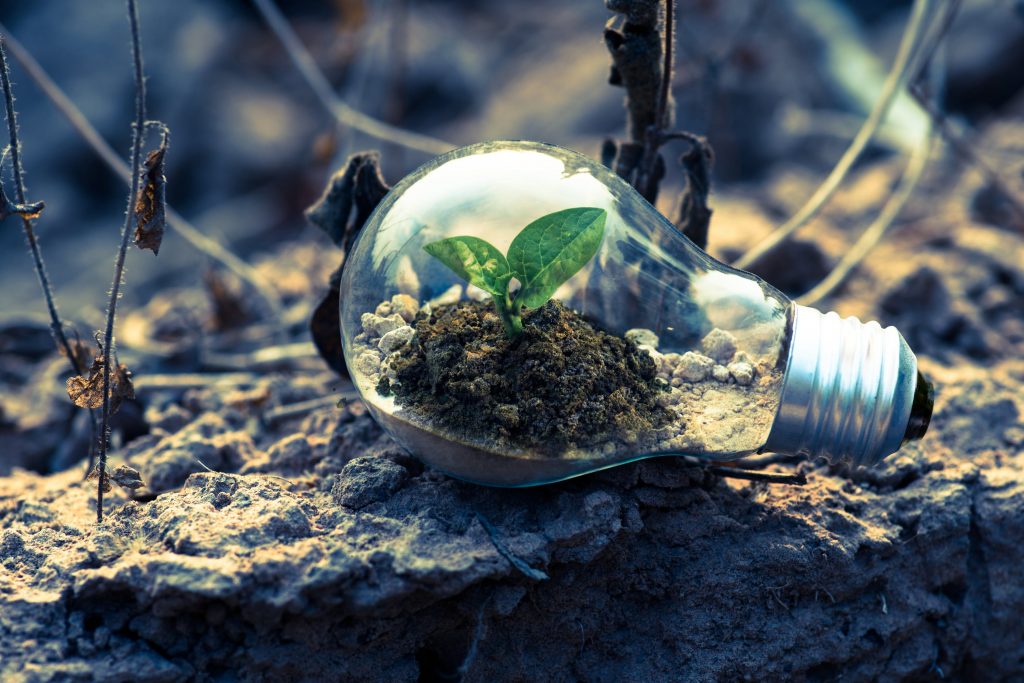 Your environment is critical to your ability to confront and solve problems.

I recently made a major change to my environment.

Immediately I noticed things shifting. The external appearances were changing because beliefs I had about myself were changing.

I was no longer the person who put up with the "hand grenade being rolled into my office every day."

After a couple of weeks in the new environment, I did a quick study of my effectiveness.

Now I must say I believe most competent executives are effective for perhaps four good hours a day.

The rest of the time they're less effective. They believe they're doing things, but a simple Pareto analysis demonstrates they experience a big fall-off after those four hours.

My check on effectiveness in the previous environment showed me I'd been doing competent work for ONE hour a day.

And I have to share that I was at my desk (and the computer screen) for eight to ten hours every day.

Make The Change: Your Environment Is Critical To Your Effectiveness

One of the huge environmental changes I've made is to move my office away from where I live.

It's now a deliberate choice to go to that office. I now spend far fewer hours...perhaps four to six...at the office and in front of the computer screen.

I'm far more effective. There are no disruptions. I get in, and I get out. I'm not stuck at the screen.

And most of all, I no longer have the belief that I have to be here at the computer to accomplish things.

Ask yourself: "What if I don't really 'know' that my environment is critical to my success?"

Take the time to change your environment. Switch it up for a week and observe what happens: not only in the external world, but in your own head. How you think about yourself.

I'll bet you find you've been weighed down by a bunch of nonsense for a very long time, and you can let all that stuff go.

>> Want to talk to Jason? Book your session by clicking here! <<