Product Mix and VARs (Value-Added Resellers) was a topic on an expert platform I'm a member of. We haven't discussed product mix before, so let's do that now.

Product mix is generally a topic for larger organizations, like VARs, chain storefronts, and big box retailers, who have different kinds of customers walking through their doors.

So it's a question of Market Segmentation. 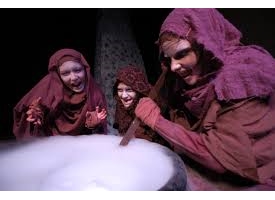 1 > general contractors with large projects, who come in with requests for bids on say $50K+ worth of goods; maybe they won a project for building a school

2 > subcontractor builders who have been assigned part of that large project, and will buy say $500 - $5000 worth of stuff at at time

3 > ancillary subcontractors such as metal fab or woodworking shops who are doing a part of a piece of the project (say a fab shop is doing some big steel ironwork support, making bolt-together I-beams for structure), and they come in once in awhile when they realize they need something; it's a $10 - $1000 purchase.

The retailer has to be prepared for all of these possibilities. They can charge a premium because the customer wants it TODAY--not having the item holds up the project.

So they track what sells with an inventory management system, and divide the items up into A, B, and C items. A is the highest volume, highest price, biggest markup; C is the stuff they don't sell much of and don't make a lot of money on, but have to have because occasionally one of the segments needs it and they're catering to that.

Now after awhile you have some decisions to make.

Such a retailer in my home town entirely rid themselves of B and C items, and even stopped accepting cash as payment. Everyone had a credit account and was billed monthly. No more side trips to the bank for change, managing floats, worrying if someone was skimming the till...you can see the upside.

Product Mix and IT VARs

An IT VAR is mid-channel; they buy white label hardware and software from manufacturers and developers up the chain who do NOT want to be bothered with retailing to the unwashed masses, and add their own branding to the final product.

Consider all those ~$100 tablets that came out last year. They all have the same chip in them. The manufacturers are mid-channel; they add value by completing the packaging job with screen, battery, sound, memory, etc, and put their own label on it. But then they have to SELL this thing somewhere...

They have relationships with chain retail sellers, small but highly trusted influencer organizations (eg. an accounting firm that also sells accounting software), IT shops who fix and install networks, and Managed Services providers who go around to different companies and maintain their IT equipment.

Each segment has its own needs and mix.

Now imagine you are the executive in charge of the sales and inventory managers of that VAR.

You need enough items in stock to feed the need (demand) from those different market segments.

You also want to avoid over-investing in inventory, because that ties up working capital.

Also, your sales staff are asking for direction. What should they "push"? Are the developers from the top pressuring you to move their product, or they'll consider giving the distribution rights to another VAR?

All this and more goes into the product mix decision. You have to see the future, watch your Planned vs Actual like a hawk, ensure inventory is on hand Just In Time, and a number of other crazy things.

Supporting this, ideally, is a robust integrated CRM, accounting, and inventory management system.

>> Jason Kanigan is a business strategist with operations management skills & experience. To discuss your product mix, book a call with Jason.<< 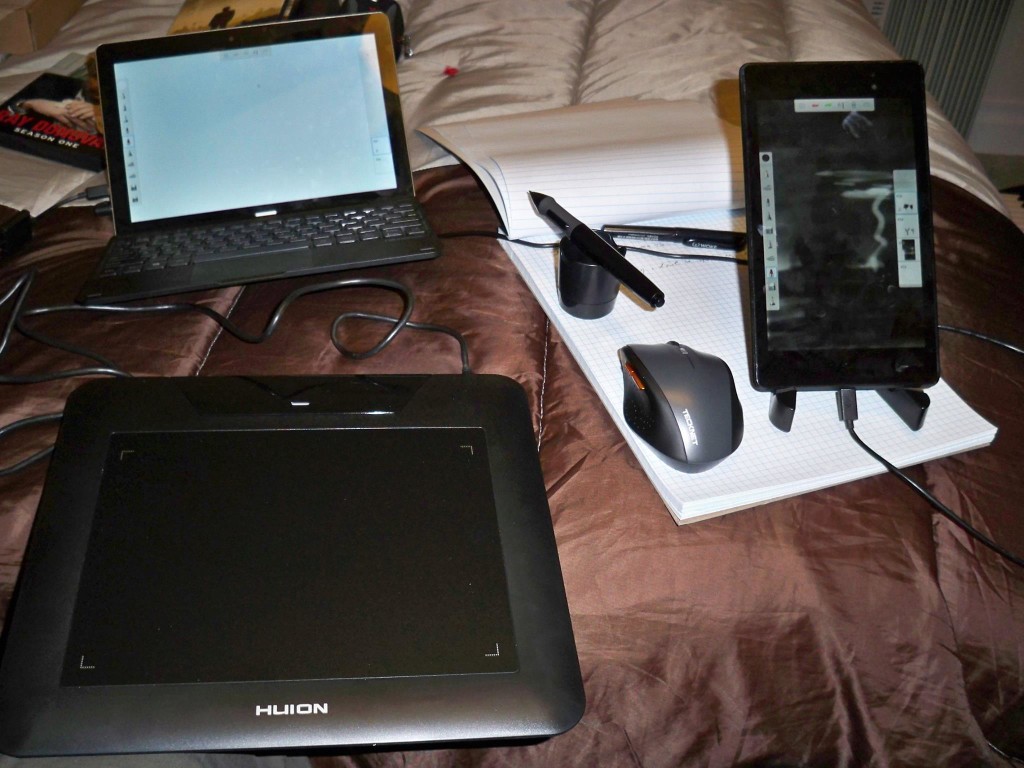 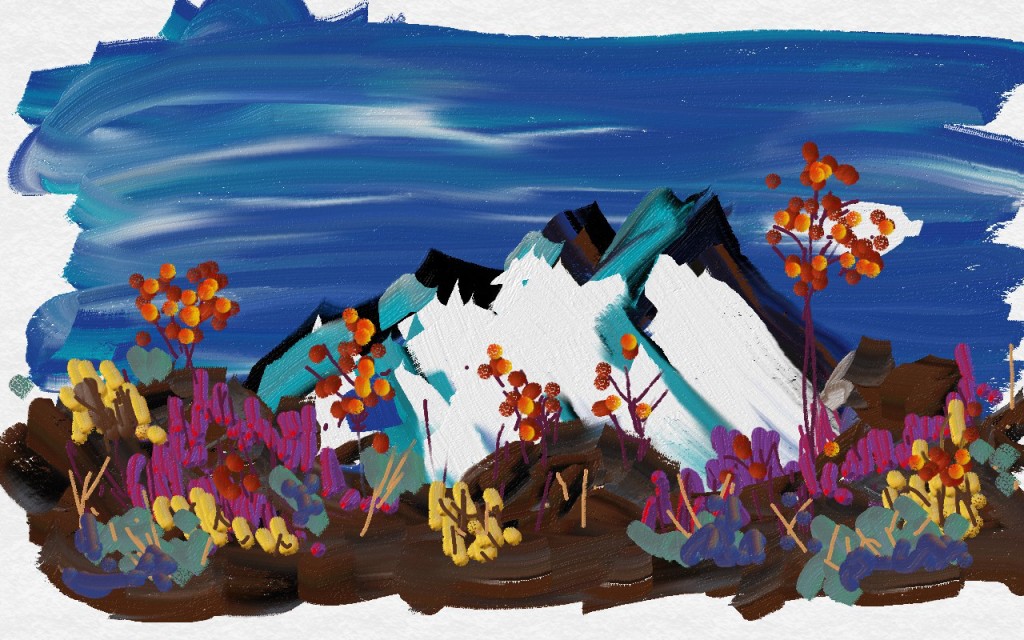 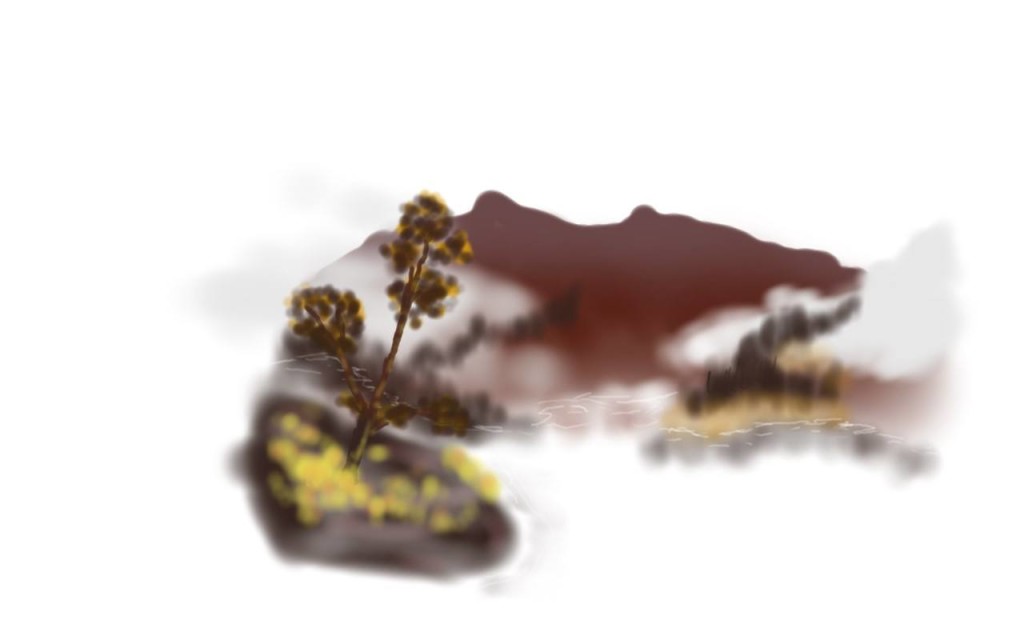